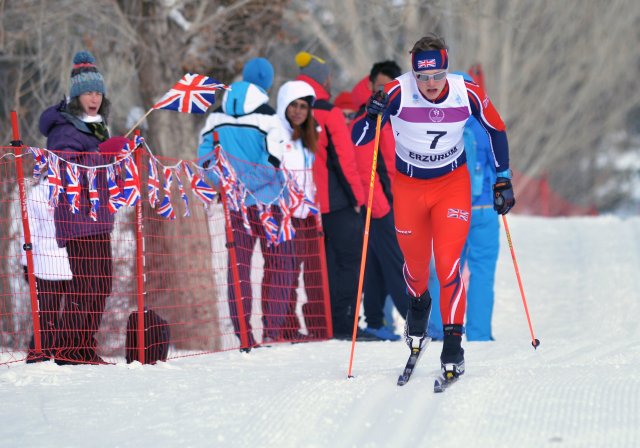 Brodie Murray is an 18 year old Cross Country skier based in the North East of Scotland and part of the British Nordic Development Squad. He started Cross Country skiing when he was 7 years old and has a dream of eventually representing Team GB at the Winter Olympics.

Brodie got into Cross Country when his parents took him along to a taster session at the local ski club in Huntly. After a wobbly start, Brodie soon got good at it and is now taking part in one of the most cardiovascular work outs you can get!

His current aim is to be selected for the 2022 Winter Olympic Games in Bejing, China. Brodie started his first International Ski Federation (FIS) race career in 2015, and now races throughout Europe and Scandinavia. In 2017, he was selected by Team GB as part of a 17 strong athlete delegation representing Great Britain at Erzurum, Turkey at the 2017 European Young Olympics.